On an adventure with Todd and Boo 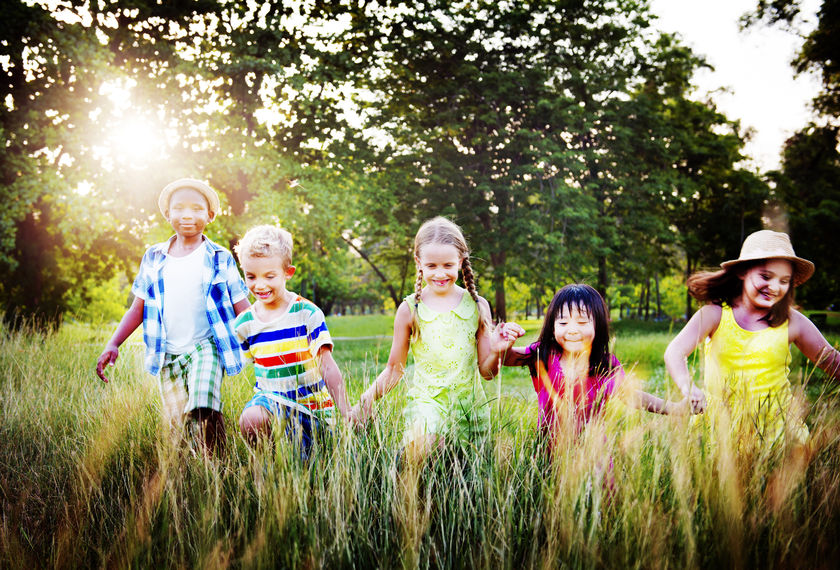 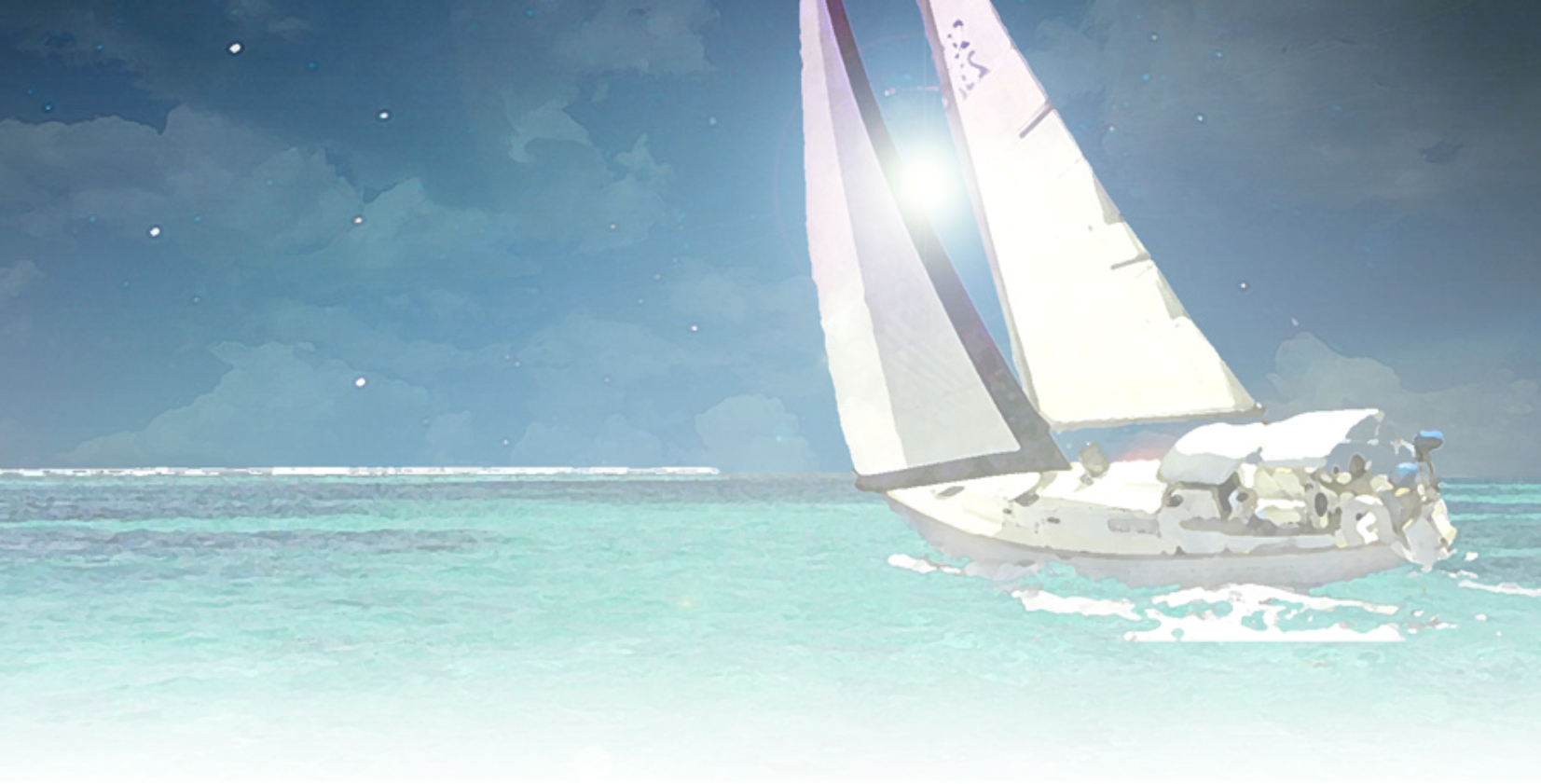 All great adventures begin with an ordinary day, until someone decides to step outside of the boring and do something utterly different. And that’s what happened with Todd and Boo.

It was a Monday morning, just like any other. Todd’s mom flung open his bedroom door and strode across to the curtains before throwing them wide open.

‘Time to get up!’ she said smiling at him before disappearing into the passage and into his sister’s room.  Todd looked out the window.  It was a gorgeous day.  The light breeze gently ruffled the leaves of the large oak that took center stage in their back yard.

And then Todd had an idea.

‘Imagine we don’t go to school today and rather go down to the sailing boat and take it for a little sail.’

Boo looked and Todd wide eyed.  An adventure!  She could just imagine it!

Now, skipping school is not exactly a ‘good boy’ thing to do, and enticing your sister to come along only magnifies the situation but we don’t always make the right choices and Todd’s sense of adventure won the battle that day.

Excitedly, they both slipped on some casual clothes under their school uniform, wolfed down a bowl of cereal and sped out of the door shouting goodbye to their mom over their shoulder.

They didn’t live very far from school so they would need to go ‘stealth’ if they did not want to be seen by any of their friends.  Quickly they walked in the schools direction but then took the first road left that headed in the direction of the yacht club.

Up ahead was a beautiful public park with trees that reached the heavens and green cut lawns that invited you to lay out a blanket and have a picnic.

‘Let’s get out of these uniforms’ Todd said as he grabbed Boo’s hand and pulled her behind a large weeping willow, whose branches hung right to the ground creating a secret chamber inside.

‘I can’t believe we’re doing this’ said Boo.  ‘I’ve always dreamed of doing something so exciting.’

‘Me too’ said Todd, ‘But we need to be sure that we’re back before the end of school, otherwise mom and dad will be super worried.’

‘Do you know enough about sailing?’ Boo asked, for the first time sounding a little tentative.

Todd had been helping his dad for almost a year now, first restoring the yacht and then learning to sail.  Their dads big dream was to quit working and take the family on a year-long circumnavigation of the world.

‘I’ve totally got this’ said Todd sounding way more confident than he felt inside.  But he had to be brave for his sister.

They were members of the local yacht club, so they could slip in through the side gate with their members key. No-one would even know they were there.

Both of their hearts were pounding as they ran down the jetty to where their yacht was anchored.

‘Ok, ok.  Hold your horses! I need to get my head into the game.’ Todd gave his sister a reassuring wink.

It was all about to begin.

Getting out of the harbor was a piece of cake.  He had done it what felt like a hundred times with his dad – but it was probably only ten times.

Teenage self confidence surged through his veins. He’s little sister was counting on him for an adventure and he needed to make sure that he kept her safe.

Todd laughed with his sister as they soared across the waters, the wind filling the sails and propelling them forward and an unbelievable pace.  ‘This is living’ shouted Todd above the flapping of the sails.

Boo was beaming.  She could not have dreamed of a better way to live this day!

Until that is, the storm rolled in from the West.  The wind had slowly increased its power and when they decided to turn around and head home, they found it almost impossible to pull in the sails to change direction.

‘I need your help here’ shouted Todd, sounding a little more stern than he had intended.  He didn’t want Boo to pick up on his panic, but fear was swallowing him up.

‘What must I do?’  Boo called back.  ‘I don’t know anything about sailing.’

‘Pull on that rope over there’ Todd was now yelling. ‘We need to turn this yacht around.’

‘I know, I know!‘  But as Boo watched her brother she could see his confidence crumbling.  They were just no match for the wind.

Their battle went on for hours. They were not prepared to give up.  They hadn’t even noticed how long it had been or how far the wind had carried them until the skies began to turn orange and they realized they would never get home before night time.

‘What are we going to do Todd?’ Boo asked in a small, frightened voice.  ‘Will we ever get home again?’

Todd put his head in his hands.  This was supposed to be an adventure.  Why did it all go so wrong?

Suddenly the boat was lurching and groaning as if it was scraping on something under the hull.

‘We’ve washed up onto something.’ Todds voice was filled with fear.  The wind was still beating against the sails, but they weren’t moving anymore.

Todd peered overboard and saw that they had been washed up on rocky reef. Panic overwhelmed him.  Now he’d really done it.  There was no way this boat would ever take them home.

Somewhere in the distance he heard a voice calling.

He looked up to see his sister pointing frantically.  ‘Look.  It’s land.  We need to get to land.’

‘But we’ve been so naughty.  Will God even listen to our prayer?’

They both closed their eyes and said a desperate prayer.

They both felt better the moment the word amen had left their lips.

‘We can do this Boo’ said Todd, an idea coming to mind.  ‘We can use those barrels over there as floats, and tie a pallet on top – the one they used to deliver all our dry food.  That should make a pretty sturdy raft.

‘Yes.  Lets hurry.  It feels as if this boat is already starting to sink.  And it’s going to be dark soon.’

They got to work straight away….

At this point, the Heartland kids embark on an adventure of their own, by building their own rafts to take them across the dam.

It had never felt so good to feel sand under their feet.  A million times, Todd and Boo wondered if these were going to be their last moments on earth.  But they had been saved!

Together they looked up to the starry sky with thankful hearts.

It was now pitch dark and they felt very scared and very alone.

‘Don’t worry.  You collect wood and kindling.  I used to be a boy scout.  I know the trick.’

Heartland kids look for kindling and wood and learn to build the perfect fire.  They also create their own fire plow and see what it would feel like if they had to create a spark to light their fire.

As they sat next to the fire, their pounding hearts began to settle.

‘I can’t blame you Todd.  You’ve always been known for toddling off!’  Boo replied, smiling feebly.